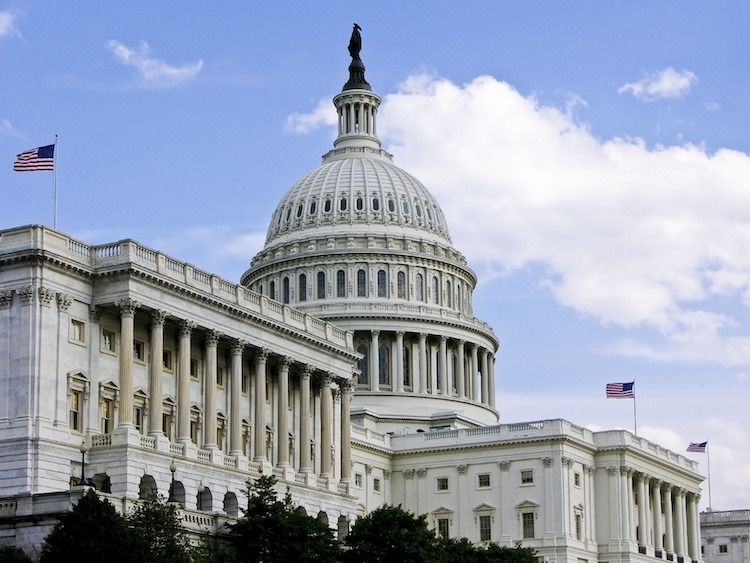 It seems like Big Pharma has a bag of tricks these days filled to the top with ideas and schemes to prevent drug prices from coming back down to Earth. Fortunately for American consumers, political heavyweights on both sides of the aisle are proposing ideas of their own to stop drugmakers’ attempts at stifling affordable medication.

It seems like Big Pharma has a bag of tricks these days filled to the top with ideas and schemes to prevent drug prices from coming back down to Earth. Fortunately for American consumers, political heavyweights on both sides of the aisle are proposing ideas of their own to stop drugmakers’ attempts at stifling affordable medication.

One of the most frequently attempted methods used by Big Pharma is what’s now known as “pay-for-delay.” The topic actually reared its ugly head in an April CNN town hall for Democratic candidates when Sen. Amy Klobuchar, a Democrat from Minnesota, informed viewers that drugmakers are essentially committing bribery.

Pay-for-delay is the practice of pharma companies paying other makers of drugs to delay the marketing of a generic competitor. Not only does this extend the profit life cycle of the brand-name drug, which lines the pockets of its manufacturer, but it prevents Americans from accessing affordable medication. With no generic available, they’re forced to spend more money on the brand-name option—that is, when they can afford it.

In her CNN address, Klobuchar presented a number of fundamental changes that she would make to the health care system if she were to be elected president. Among them: ending the practice of pay-for-delay.

In addition, Klobuchar suggested allowing Medicare to negotiate drug prices and attempting to import drugs from Canada that cost less in order to bring down pharmaceutical costs.

Pay-for-delay deals are known by another equally confusing (and offensively ironic) name: reverse payment agreements. Often times, these payments come as a form of settlement when a manufacturer sues a generic company for patent infringement. The terms of those deals are confidential, but the Federal Trade Commission (FTC) has said they result in Americans paying $3.5 billion in increased drug costs annually.

It’s no wonder Klobuchar wants to stop these types of deals. But, sadly, they’re not the only disgraceful strategy deployed by drugmakers. Another method used to game the patent system is referred to as “patent thickets”—or using a collection of patents to extend the domination of a market.

For instance, just look at Humira, a popular arthritis medication. The drug’s manufacturer, AbbVie, holds 136 patents on it, which means a competitor can’t challenge AbbVie or create a generic until 2023 at the earliest. By the way, Humira launched in the U.S. in 2003.

It’s those types of monopolies that one Republican senator wants to eliminate.

Sen. John Cornyn (R-Texas) plans to introduce a bill that would give the FTC the power to sue drugmakers who make minor formula adjustments simply to negate potential generics. Cornyn is a member of the Senate Finance and Judiciary committees, which will work with Senate Finance Committee Chair Chuck Grassley (R-Iowa) on a package related to drug pricing. Grassley said he hopes to complete that work by June or July. The House Judiciary Committee also plans to review the patent system, according to Rep. David Cicilline (D-R.I.).

Preventing continued increases in drug prices is one of the few topics in Washington to receive bipartisan support. Though Klobuchar’s and Cornyn’s plans address somewhat different tactics taken by pharma companies, both could have a monumental impact on limiting exclusivity and expanding the drug market in a much-needed way.